Born and raised in Rock Hall, on the Eastern Shore of Maryland, Ed, or “Cap” as the locals know him, grew up around, near, or on a boat. The love of the sea and duty followed him after high school to an appointment at the United States Merchant Marine Academy, Kings Point, NY. After graduating in 1997 with a USCG Third Mates License, All Oceans, he was able to pursue multiple opportunities in intermodal transportation while still serving in the United States Naval Reserve. He was honorably discharged as a Lieutenant in 2009. Cap is still drawn to the water, in particular, the Upper Chesapeake Bay. He enjoys time with his family (wife Amy and children Hannah and Evan) usually outdoors and recently on their 1976 Pearson 365 Ketch. If you are in the area, stop in and say hello… he would be happy to meet you! 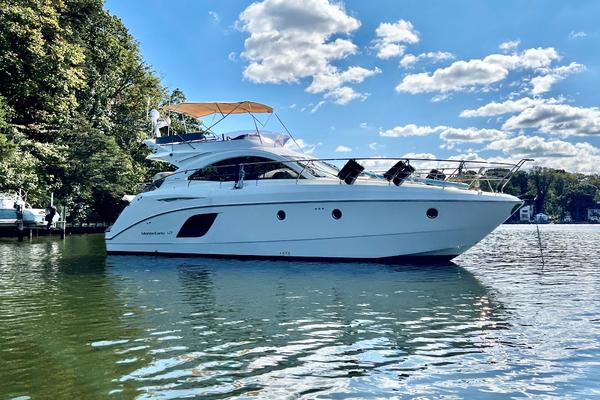 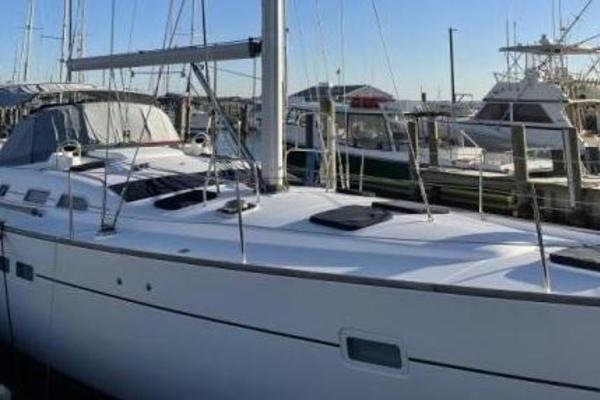 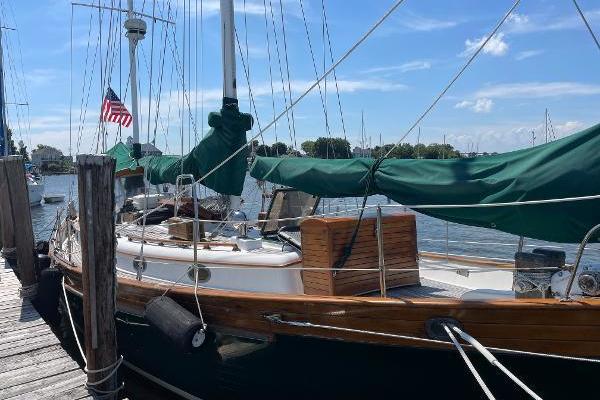 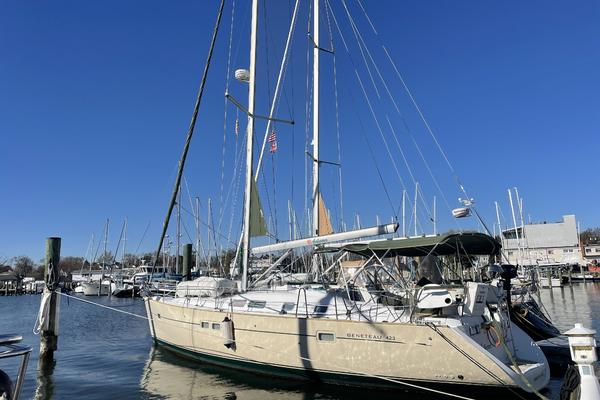 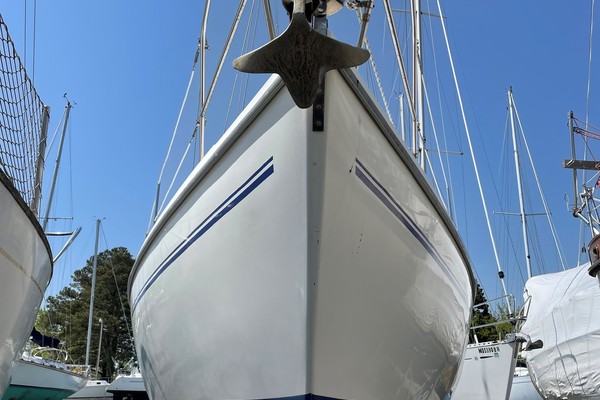 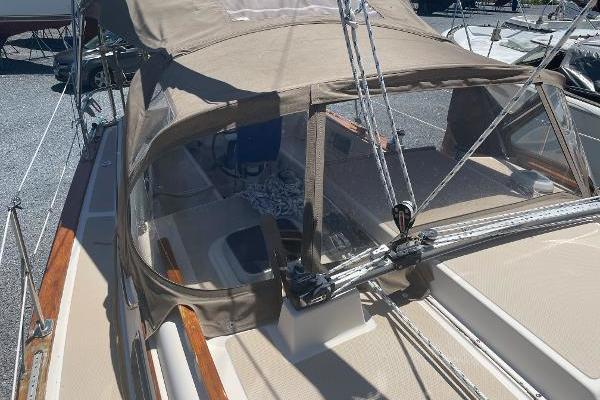 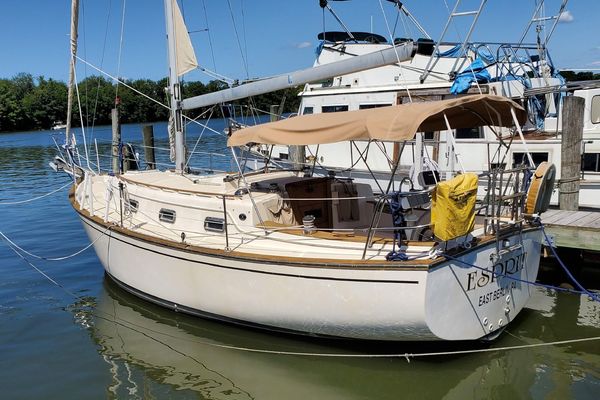 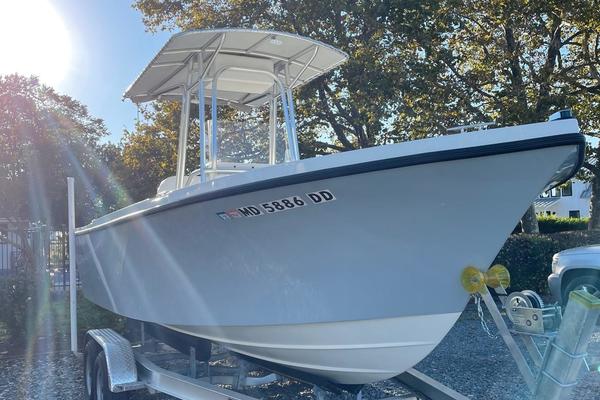 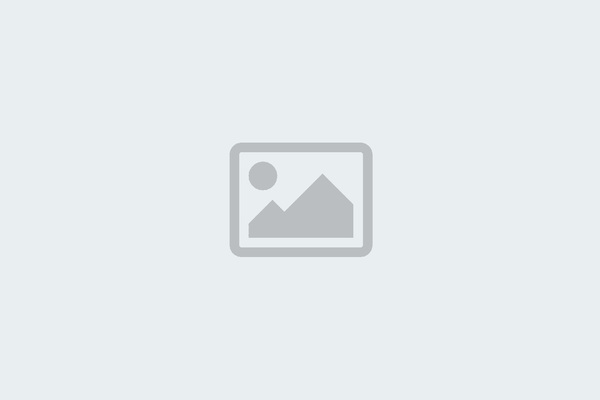 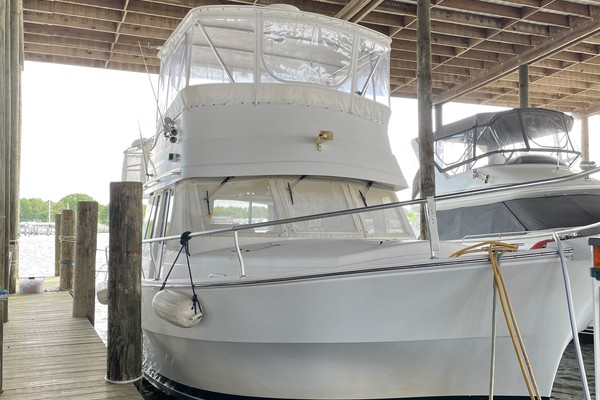 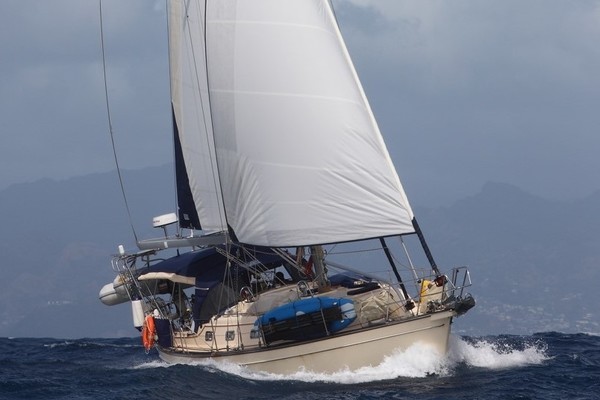 Based in Annapolis, MD